Why investment interest in Newcastle is soaring 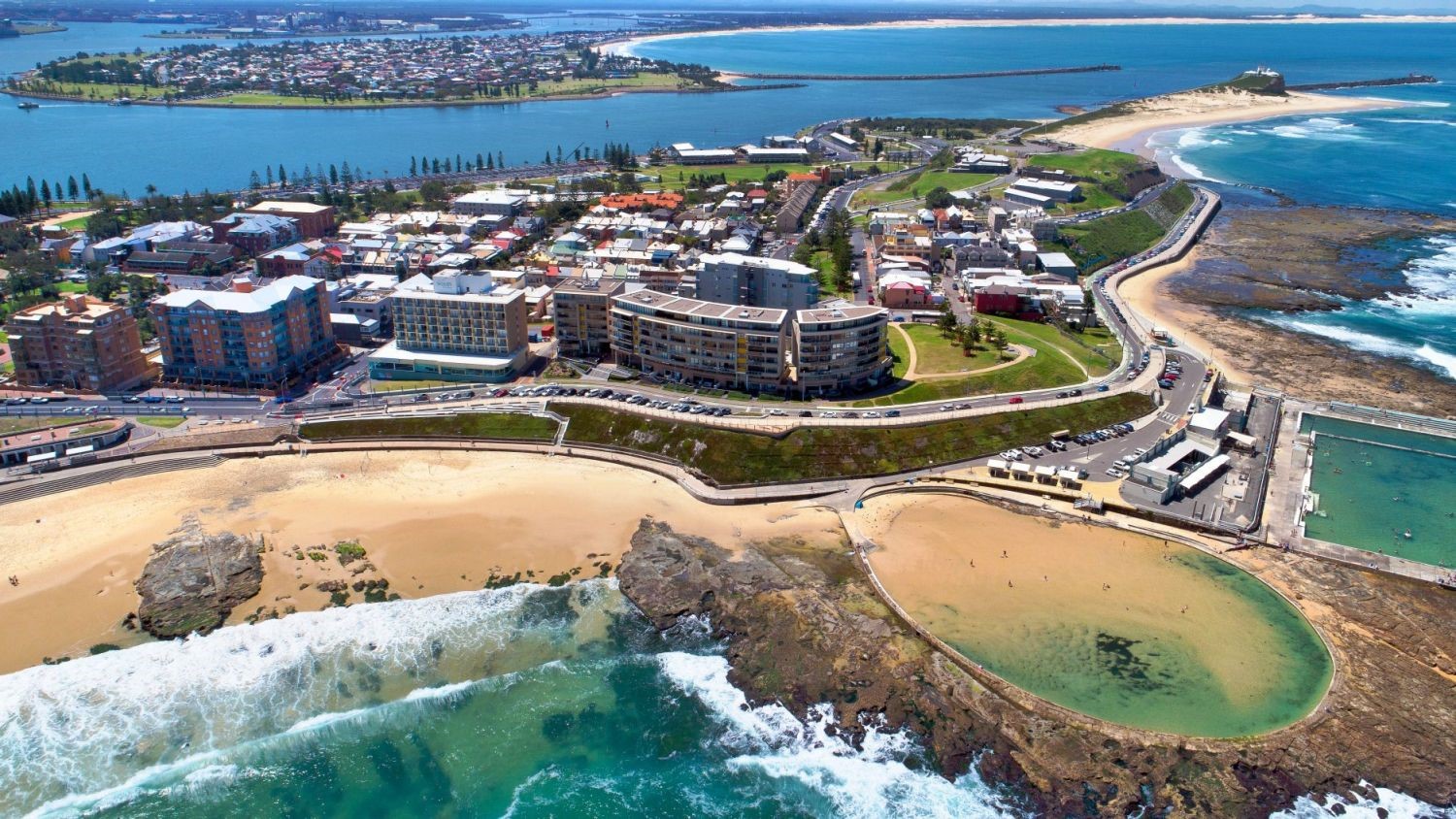 Newcastle, once seen as a regional outpost of Sydney, is transforming into a city in its own right. And while growth has been spectacular in the past 18 months, the median house price, which has just ticked over the $600,000 mark, is still about half that of Sydney. Growth rates were as high as 25 per cent at their peak per year. In the September quarter, prices dipped by 2.5 per cent, however the median price was still a 13.3 per cent rise year-on-year.

Dr Nicola Powell, data scientist with the Domain Group, said while double digit growth is not sustainable, Newcastle was coming into its own. “We’ve seen it as a regional area but now it’s absolutely transforming and changing into a city in its own right,” Powell says. “You have the CBD revitalising and rezoning, you’ve got economic growth, the university is expanding, you’ve got major spending on infrastructure like the light rail and you’ve got a boost in tourism with the new cruise terminal coming online. These are all really positive things for Newcastle’s economy.”

She notes that there is an enormous amount of development going on in the city. “And I’ve heard from developers that new apartment developments are selling out within days of coming on the market,” she says. “This illustrates the high level of demand in Newcastle.”

Newcastle continues to tick all the boxes for first-home buyers, investors, change-over buyers and the burgeoning prestige market. Units and apartments, particularly coastal inner-city property, are particularly in demand.